* The online presale period for this show has ended. Tickets will be available at the door.

** This show has been rescheduled from January 7/February 4.  All tickets purchased will be honored on 3/19.

On 11/27, we unexpectedly lost a beautiful soul and music supporter, Amy Corcoran, and would like to help her husband and son Ed and Wyatt during this difficult time.

For over 20 years the Corcorans have brought us together in love and music by hosting the yearly Great Magua festival on their beautiful property in Bolton Landing. The 518 music family will be holding a concert to remember Amy and to raise funds to help Ed and Wyatt to adjust to daily life without their loving mom and wife.  Performers for the evening, which will be MC’d by The Corsican Brothers, include: Half Step, Shu, The Switch, Acoustic Circus and Rich Ortiz.

All ticket revenue will be donated to Ed and Wyatt.  If you can’t make it to the event but would like to donate (or donate more than the $10 ticket price, you can make a donation on their GoFundMe Page. We will also have a collection bucket at the event.  We appreciate your support. 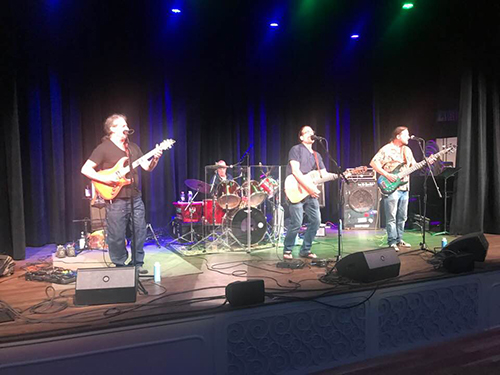 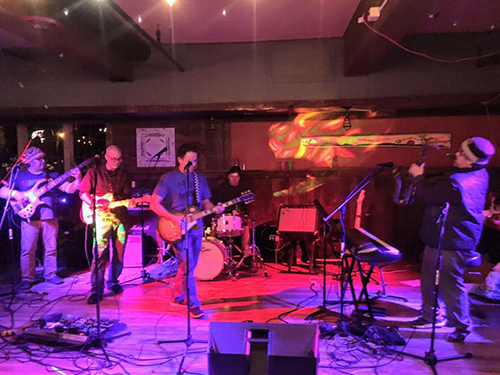 Since 1993, Shu has been molding the sounds of the universe into something to which drunken hippies can dance. A sort of hybrid ska/rock/funk/jam group who incessantly toured the 1990’s college circuit, Shu still makes appearances on the stages of Upstate NY a few times per year. 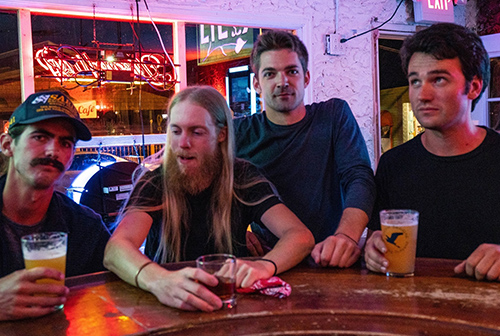 The Switch is a powerhouse blues and funk band based out of Lake George, NY. Known locally as “the most powerful band in the land”, our originals hit you like a ton of bricks while our covers bring you back in time. Every show is different. Every show is exciting. 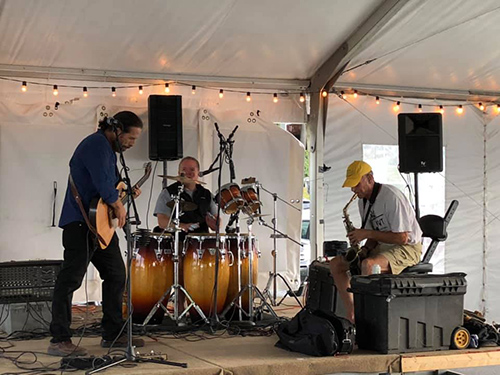 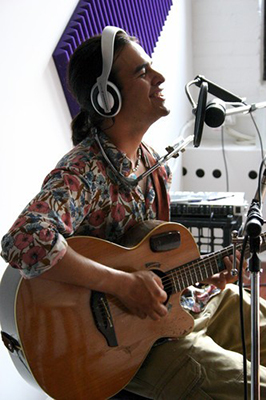 Rich Ortiz’s style is truly his own and his music is his soul. Ortiz, never a wallflower, believes he is the product of his family’s cultural diversity and strengths. Since the age of seventeen he’s focused all of his talents and time on his acoustic solo act, if you can call it that. Rich plays guitar, harmonica, and peddle bass (with his feet), and he turns heads with his vocals! He has opened shows for Chicago, REO Speedwagon, STYX, Ted Nugent, Ludacris, Hoobastank, Lukas Nelson, KC and the Sunshine Band, Jeffrey Gaines, Ryan Montbleau Band, The Wood Brothers, Robert Randolph and the Family Band, Tea Leaf Green, Zach Deputy, Twiddle, Kracker, Merl Saunders, Melvin Seals, Jim Weider and the Drifters.