Hailing from Ulster County in upstate New York, The Templars of Doom play punked-up Celtic rock.  Originally inspired by their love of the Pogues, the Sex Pistols, and the Clash, they have expanded their original “1977-meets-1916” sound to include some extended traditional Irish ballads and themes. Their originals are Irish folk at punk speed with bagpipes and kilts.  Lyrically, they feature places and events from all around Ulster County and the Hudson Valley, as well as songs of Saint Patrick and Ireland.

Their first album as the Templars of Doom, Bring Me the Head of John the Baptist came out in June 2017.  It contains seven new originals and two traditional songs of rebellion, “The Minstrel Boy” and “A Nation Once Again.” The originals range from acoustic ballads like “Eyes,” which features mandolin and tin whistle, to the pure punk of “Suicide Bomb.” A metal-flavored ode to an Irish Hero is “Michael Collins’s Ghost.” “The Oliver Cromwell Twist” hits the English overlord and executioner of the Irish with a Chubby Checker-esque slam dance. A musical achievement is “Saint Patrick Saved Ireland,” which combines chants, reels, and a punk rock mosh in the middle. 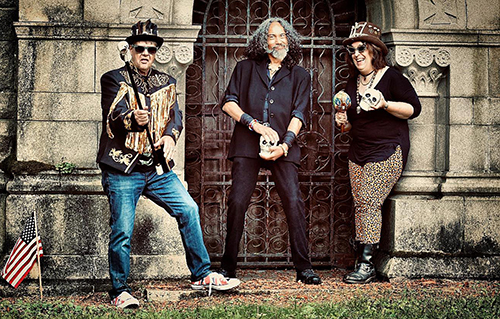 The Va Va Voodoos are a surf-rock group out of Albany.

Terrallite is an alternative rock band from Upstate NY. 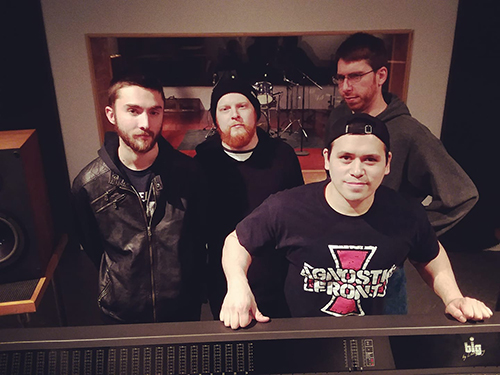 The Hauntings is a punk-rock group from the Adirondacks.