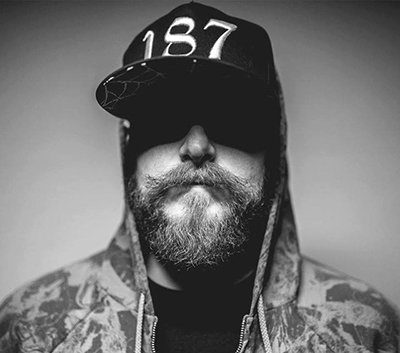 Every Wednesday we will be transforming Putnam Place into an underground Techno and House Dance party! We will be featuring local and regional DJ’s spinning the best in sexy dark beats.  This week we welcome home, Evac Protocol!

Evac Protocol has music coursing through his veins. In 2008, the classical musician and deathmetal drummer began blurring barriers to bring his unique sound to his fans. Since joining the ranks of the bass-driven mercenaries, the New Yorker has quickly established himself as a predominant producer and DJ with an ever-growing fan base.

Owner and producer at BroTown Records, and Label Manager at Dieselboy’s “Planet Human” empire, Evac’s work has also been released on a number of well-known bass music labels. He has shared the stage with many of the industry’s leading talent, and has performed at numerous big name music festivals. He is a featured member of the Rood.FM roster with, “The Evac Protocol Show”, and is the Resident DJ for New York’s two largest bass music mainstays, Webster Hall’s “BASSment Saturdays”, and the “Raging on the River” event series.

Backed by the Lethal Talent Agency, you’ll find Evac out destroying dance floors with relentlessly bass heavy beats and energetic performances. Keep an ear open for his future projects, although you may not need to – you’re sure to feel the bass.